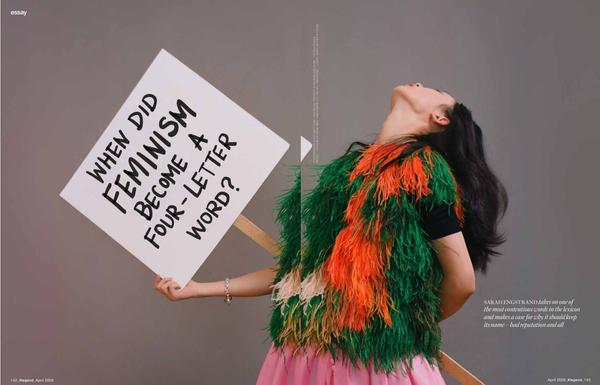 When Did Feminism Become a Four-Letter Word?

A look at one of the most contentious words in the lexicon, and why it should keep its name. Bad reputation and all. 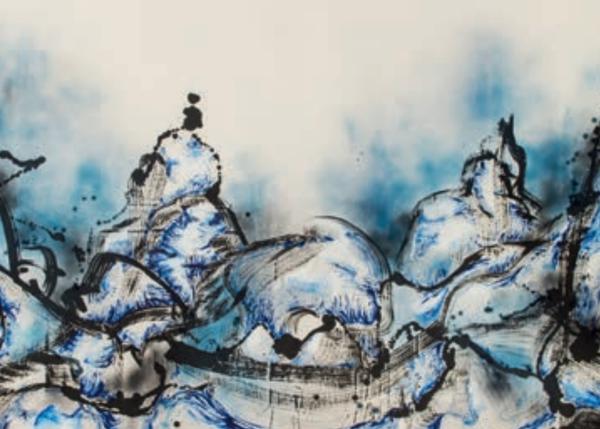 The city is more than a financial hub, it's a burgeoning centre of artisan craft. And these are the people at the heart of it. 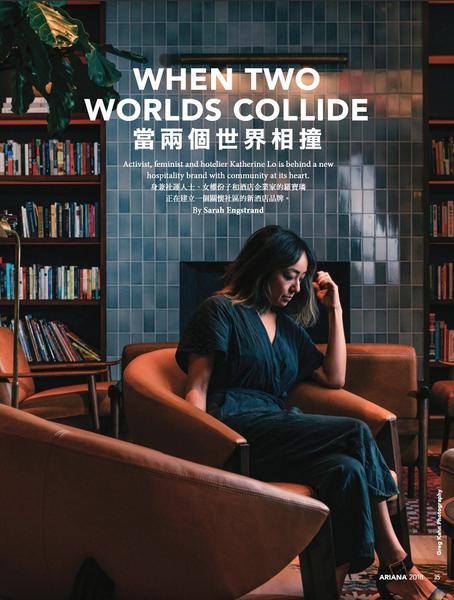 Activist, feminist and hotelier Katherine Lo is behind a new hospitality brand with community at its heart

From junior chefs to baking disasters, it seems like we’ve seen every possible manner of cooking show. But the genre just got Netflixed with the launch of ‘Final Table’, the most over the top show yet. 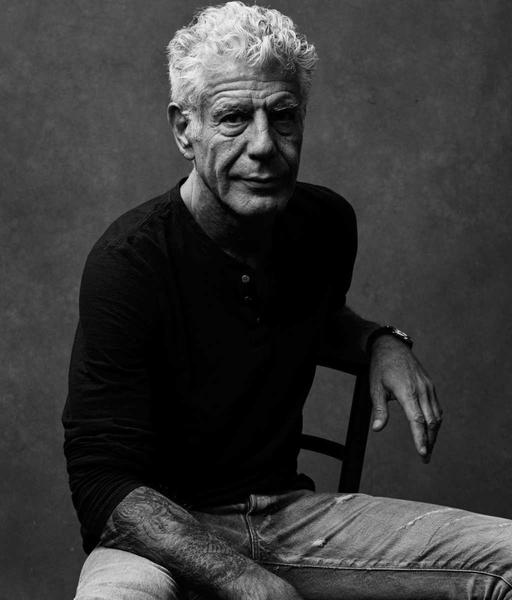 Kind, introverted, frighteningly clever- I spent two hours with Anthony Bourdain, and this is how I remember him 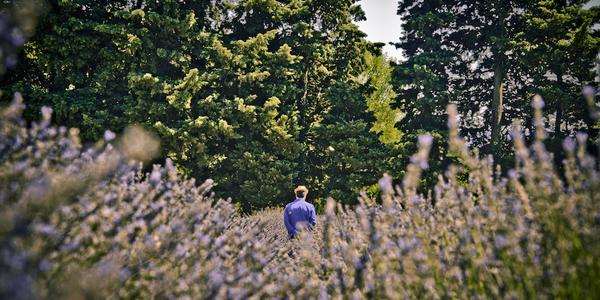 Perfumer Thierry Wasser reflects on his time with Guerlain

Thierry Wasser is the “spiritual son” of the Guerlain family, adopted into the French legacy in 2008. And since then, he's gone on to create some of their most famous scents. 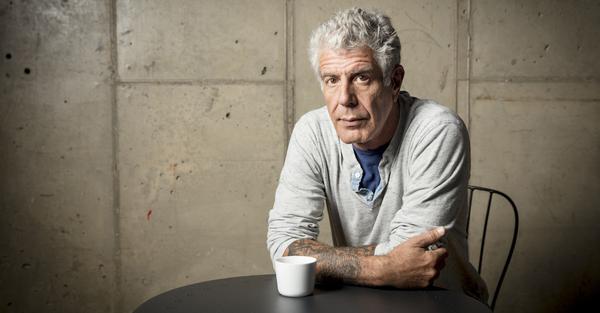 A Last Conversation with Anthony Bourdain

Anthony Bourdain is not who you think he is. The foul-mouthed punk rocker is all grown up, and he's ready for the world to notice. 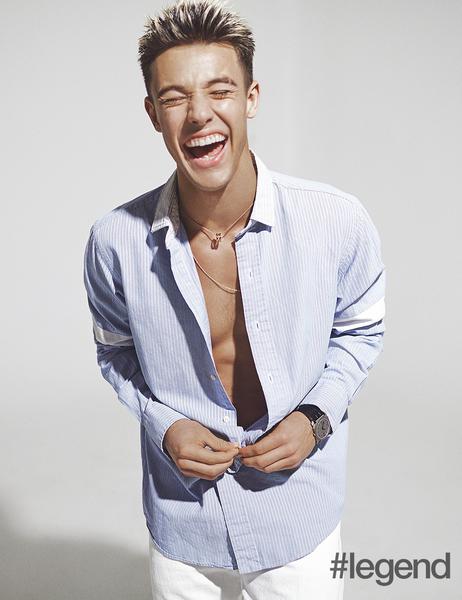 Instagram, Vine, Youtube, Dolce & Gabbana: Cameron Dallas is taking over the world in the most millennial ways possible

Mario Carbone is The Food World's Most Unlikely Celebrity

Mario Carbone has become one of the biggest names in New York's food scene. And he's a little uncomfortable about it. 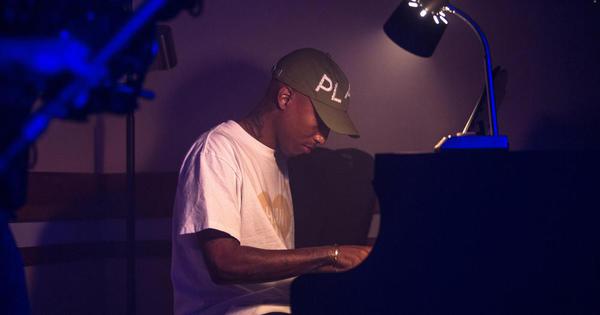 Pharrell and Louis XIII team up to save the world, maybe... 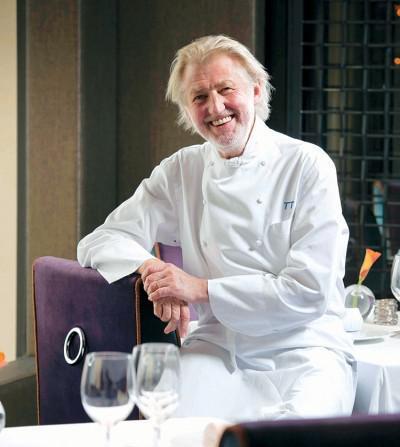 Pierre Gagnaire is the antithesis of the modern celebrity chef. Here he talks food as art, and remembers the highs and lows of his dazzling career 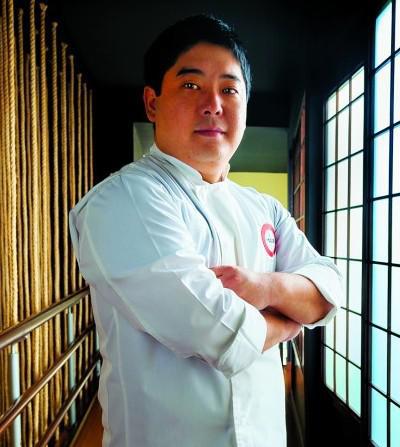 Chef Mitsuharu Tsumura is the most important chef you’ve probably never heard of. His first restaurant, Maido, appears in the top ten of both Latin America’s 50 Best Restaurants and San Pellegrino World’s 50 Best Restaurants lists, and was recently voted the best restaurant in all of Latin America. He has authored a book, hosted Master Chef Peru, and is largely considered to be the foremost authority on Nikkei cuisine. And now he’s coming to Asia. His newest restaurant, Aji, is opening later th 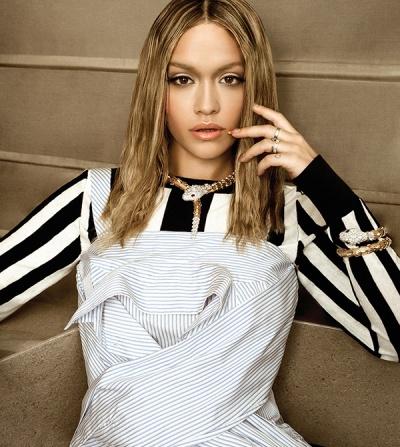 After disappearing from the airwaves, Rita Ora is ready to claim her title as industry elite, and this time around, she's here to stay 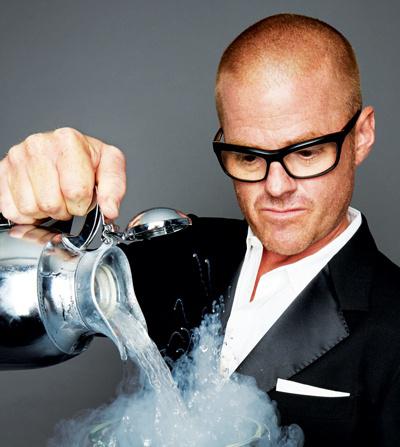 The Meaning of Life, According to Heston Blumenthal

Heston Blumenthal announces he's leaving his kitchens behind. Why? To to save the world, of course
Close ✕